The upcoming PlayStation 5 will feature a series of unique exclusives near the beginning of its life cycle. Here are some of the best you can look forward to.

With the PlayStation 5 on the horizon this November, it's time to start thinking about some of the games you're going to want to play.

We've already gone over whether you might want to buy the PS5 at launch or not, and there are a multitude of fantastic games coming to the console that you won't want to miss out on.

But what about some of the console exclusives? What are some of the games that give the PS5 a little extra oomph? Here are five of the PS5's best confirmed exclusives that you should throw into your cart as soon as humanly possible. 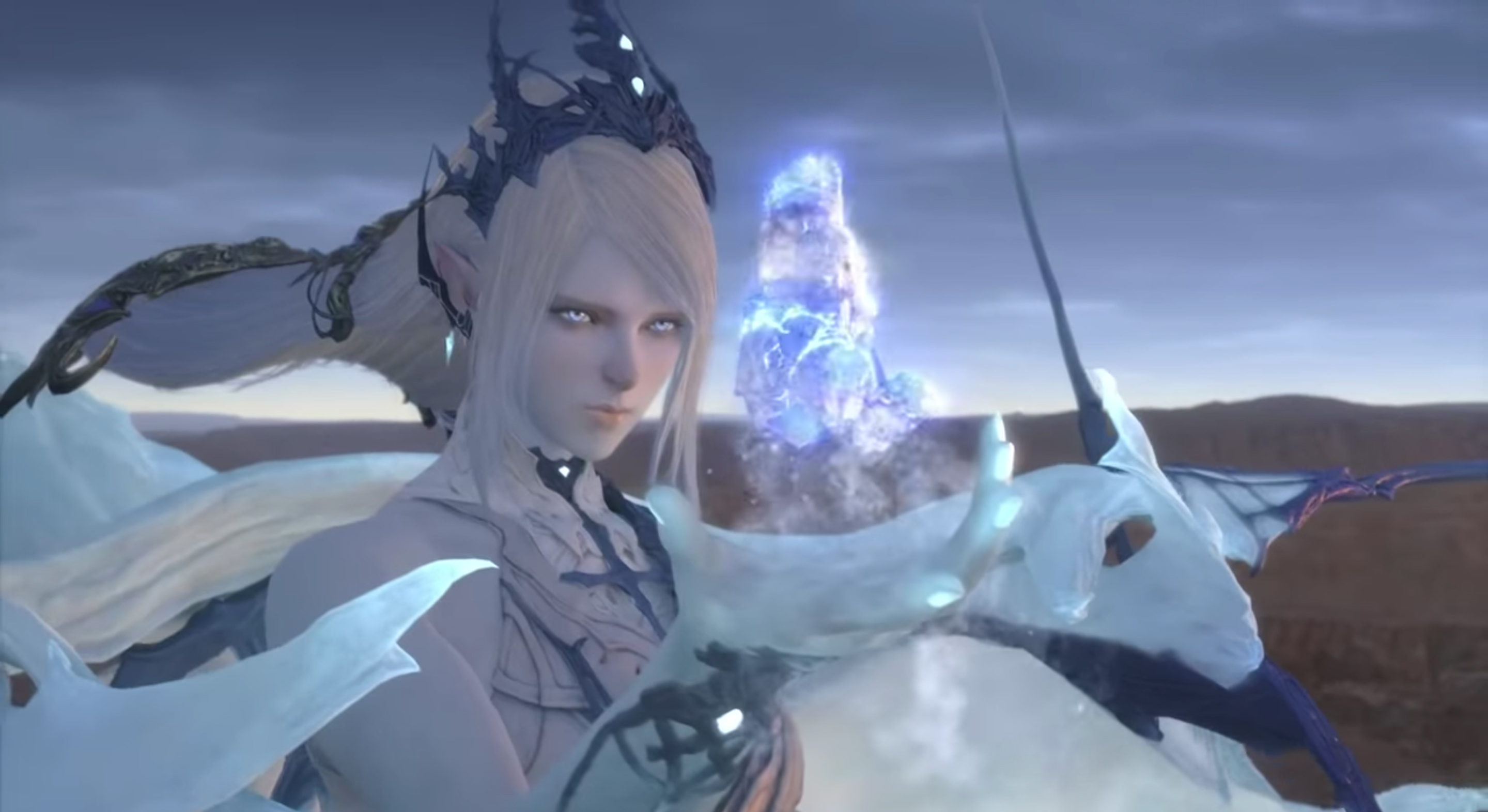 The latest single-player installment in the venerable RPG series looks like one of the most grand adventures yet. Taking cues from the MMORPG Final Fantasy XIV, it features a colorful series of summons, what could be a time-traveling narrative, and a gritty fantasy setting that looks like a complete change from what Final Fantasy XV explored. We don't know much about the game just yet, but it looks like it's going to be an exciting new chapter for fans to pore over when it hits PS5. 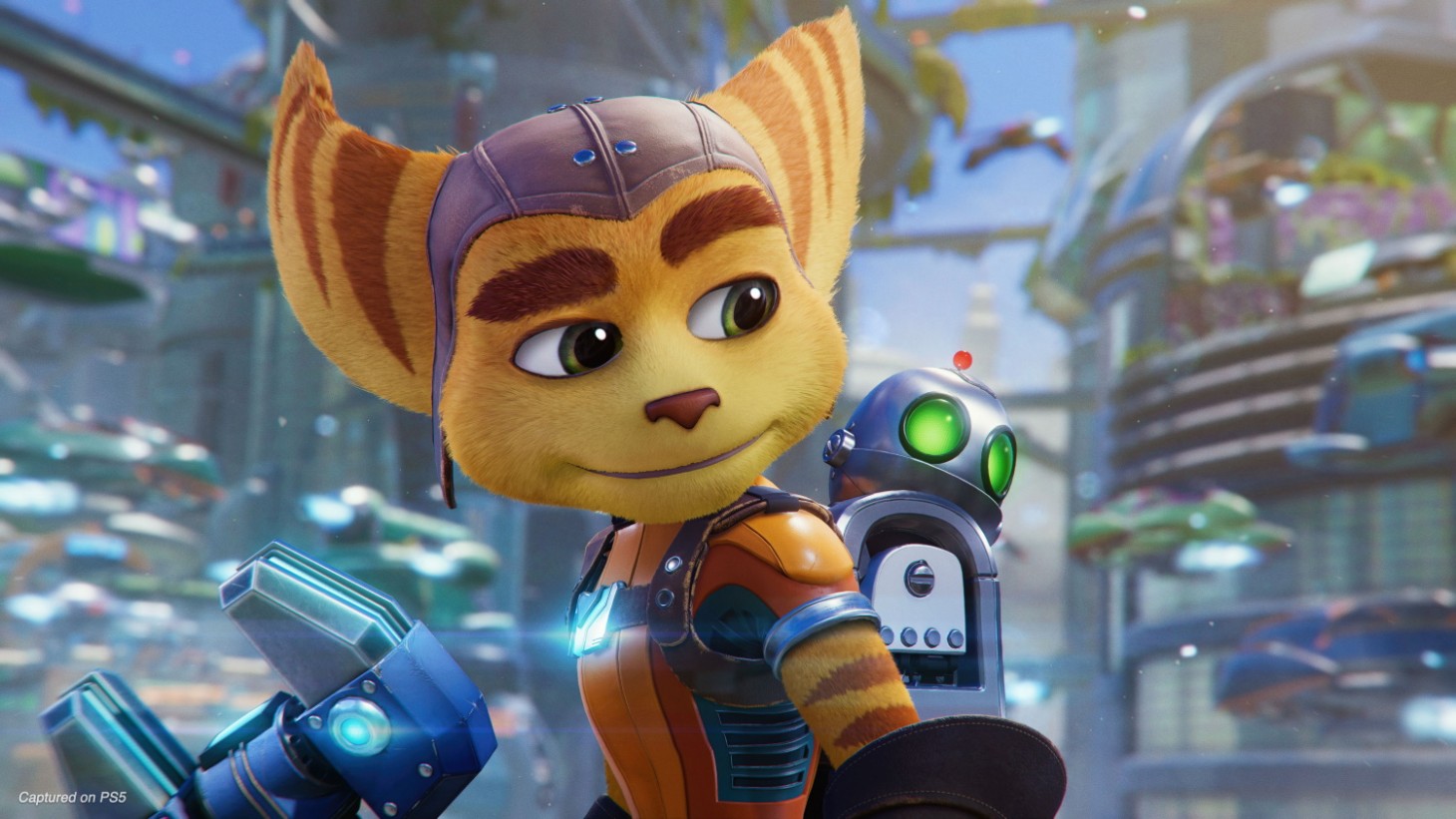 Ratchet and Clank return once more for a new standalone title that follows the duo on a trip through space and time. They've got to travel through both new and old worlds throughout different dimensions to save the universe from the clutches of the evil Dr. Nefarious. Ratchet and Clank fans know that these high-flying adventures come packing delightful storytelling and challenges that will test you, so Ratchet and Clank: Rift Apart should be no different. It's just going to look and feel better this time around while taking advantage of the PS5's new DualSense controller. 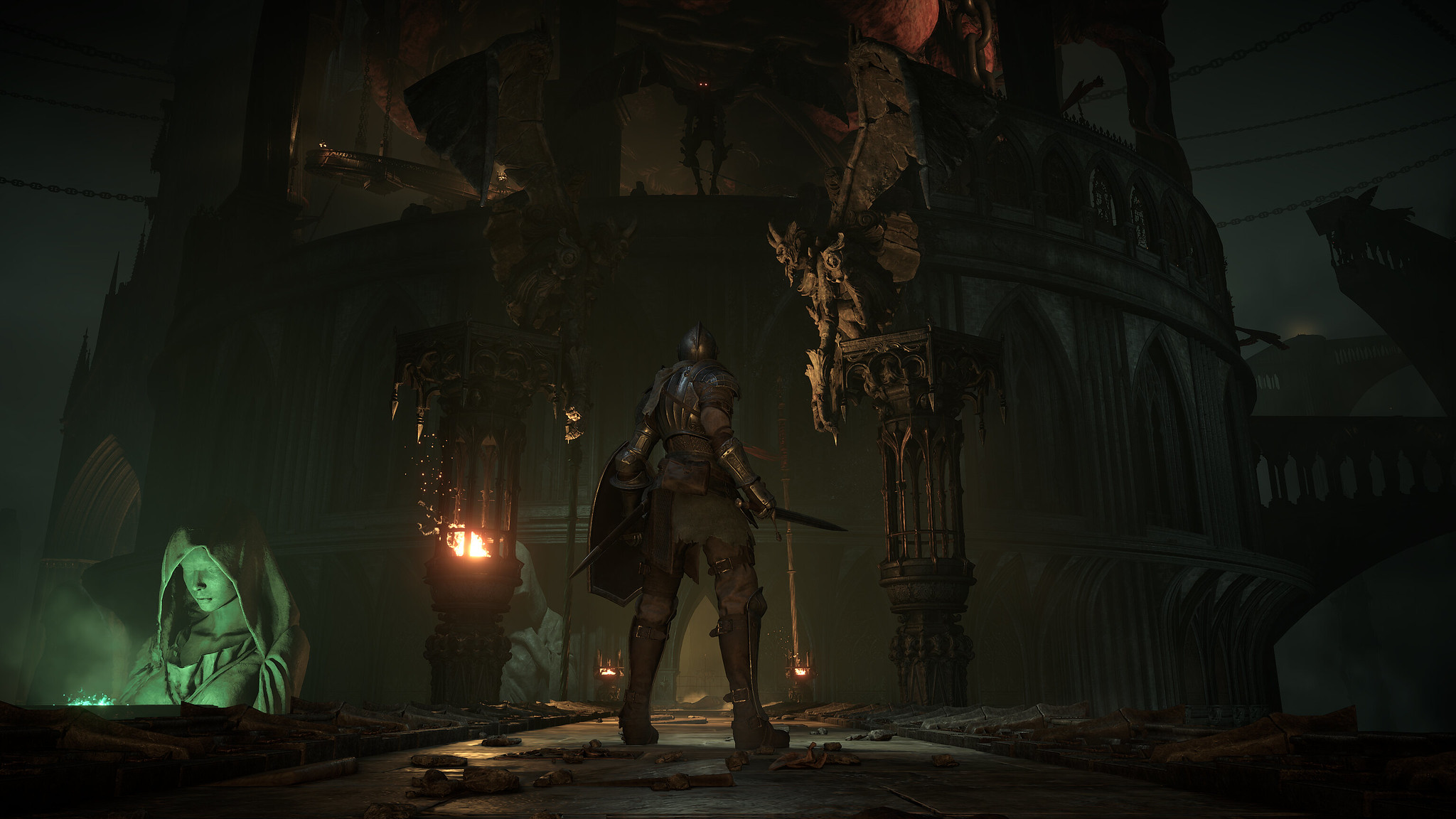 The game that inspired the "Souls-like" genre is coming back with a whole new lease on life. This PlayStation 3 classic has been entirely rebuilt from the ground up and tweaked to be the best it can be as it forces you to combat impossible odds. This stunning remake looks absolutely fantastic, but don't mistake how good it looks for it to be a lenient game. You'll be dying so often you'll get to be seeing those great visuals over and over again. 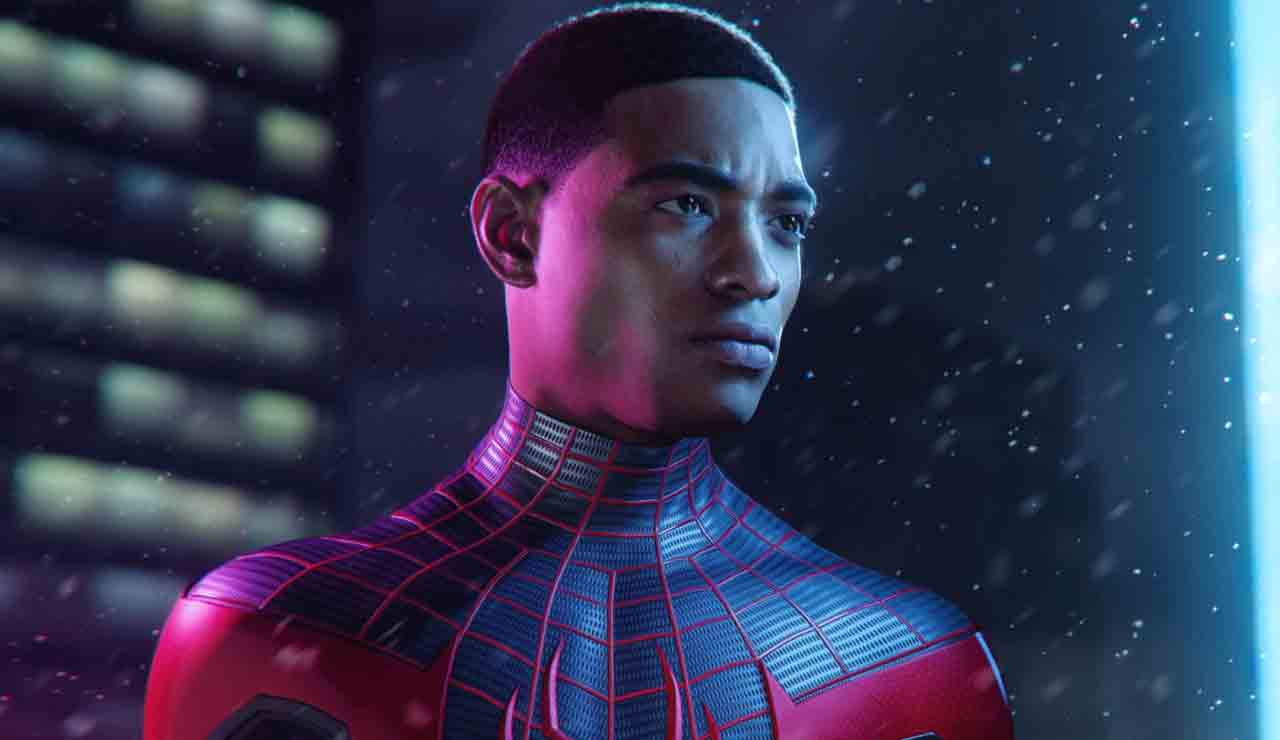 Marvel's Spider-Man was exemplary for the comic book game genre when it first debuted on PlayStation 4. Now, it's time for Miles Morales to don the spider costume and take his turn in the spotlight. Set to follow Miles as he gains spider powers like Peter Parker's and becomes New York City's newest defender, it's going to be an exciting new chapter in the Spidey story. Miles has his own powers and suits as well as his hometown of Harlem to explore, and players will get to see how things change from Peter too Miles. Sounds like a win-win to us. 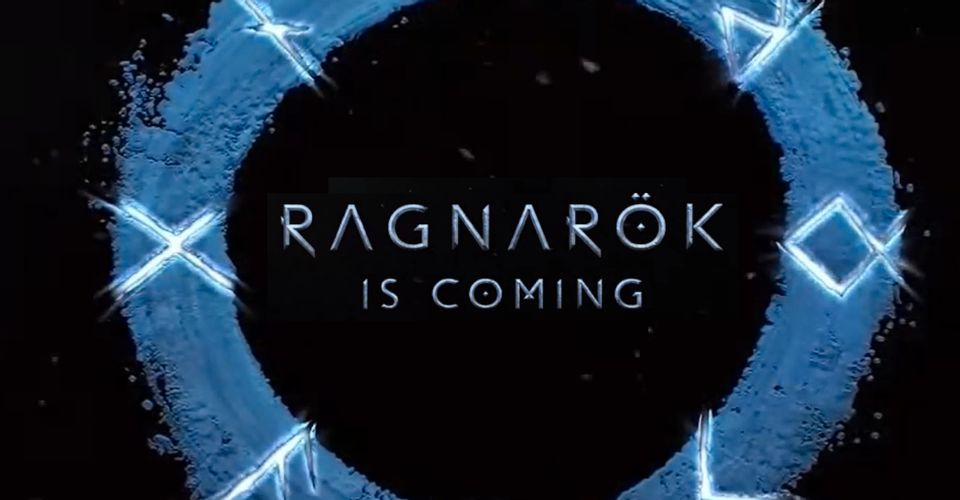 The PlayStation 4 reboot of God of War was a visceral, breathtaking thrill ride. We knew a sequel was coming, but we didn't know when. It'll be settling down on PlayStation 5 soon enough as an exclusive, though it doesn't have a name just yet. In fact, we don't know much of anything about it except for the teaser that "Ragnarok is Coming." Ragnarok is a series of events in Norse mythology that signifies the end of days. Could this be the end of life for Kratos and son Atreus as they know it? This will surely be another mind-blowing installment in the series, and we can't wait to see what happens next.

Which game are you ready to play most? It's a tough call at this point, but we're ready to see which new title makes the grade when all of these titles eventually launch!

Which games are you planning on getting for your PS5? Join our SteelSeries Discord to chat about your picks and why you're excited for them! 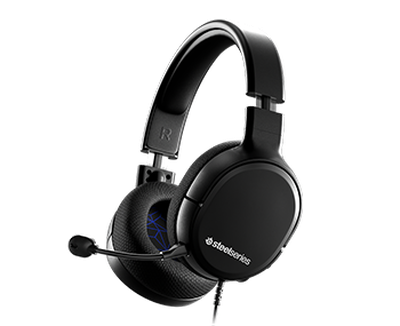 The Arctis 1 for PlayStation is an all-platform gaming headset that doubles as your on-the-go headphones, so you can enjoy the award-winning performance of Arctis anywhere.