Welcome back to the next chapter of Running an Esports Tournament!

We’ve been focusing on the three main stages of running an event as a tournament organizer: pre-event, during the event, and post-event. You can read the Part 1 blog post here.

In this chapter we are going to focus on the most dynamic, rewarding, and intense moment of the event lifecycle: during the event.

At Low Kick Esports we are committed to hosting highly competitive and equally entertaining Fighting Game Community (FGC) events in the Midwest. We’ve been hosting events as Low Kick for 2+ years out of our homebase in Chicago.

This event guide is going to focus on the production for Fall Fights at Gameworks, a tournament we produced in partnership with Tekken World Tour. Given that our event has official status on the Tekken Dojo Circuit and a 5K total prize pool, we had a lot of interest from casual players and international competitors alike.

We’re going to dive into the challenges of tournament organizing and some of the most crucial elements of planning and execution if you’re looking into hosting your own tournament. 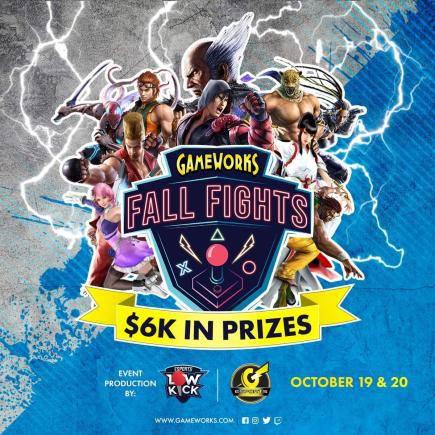 Low Kick arrived at Gameworks in Schaumburg the Friday before the event to set up. We were fortunate that our venue partner allowed us to do so. Running an event with 200+ entrants requires about two dozen setups. Cabling and power need to be run safely and adequately through all inviting spaces in the venue. All the setups need to be tested to ensure that they are operating correctly.

Games have updates all the time. For instance, Tekken ran an update the week before Fall Fights. We were prepared in advance of showing up with all the setups ready to go, but you may not have as much time to prep as we did. Work extra time into your setup to accommodate for necessary game updates, and make sure you have access to the internet on all your setups to do so. 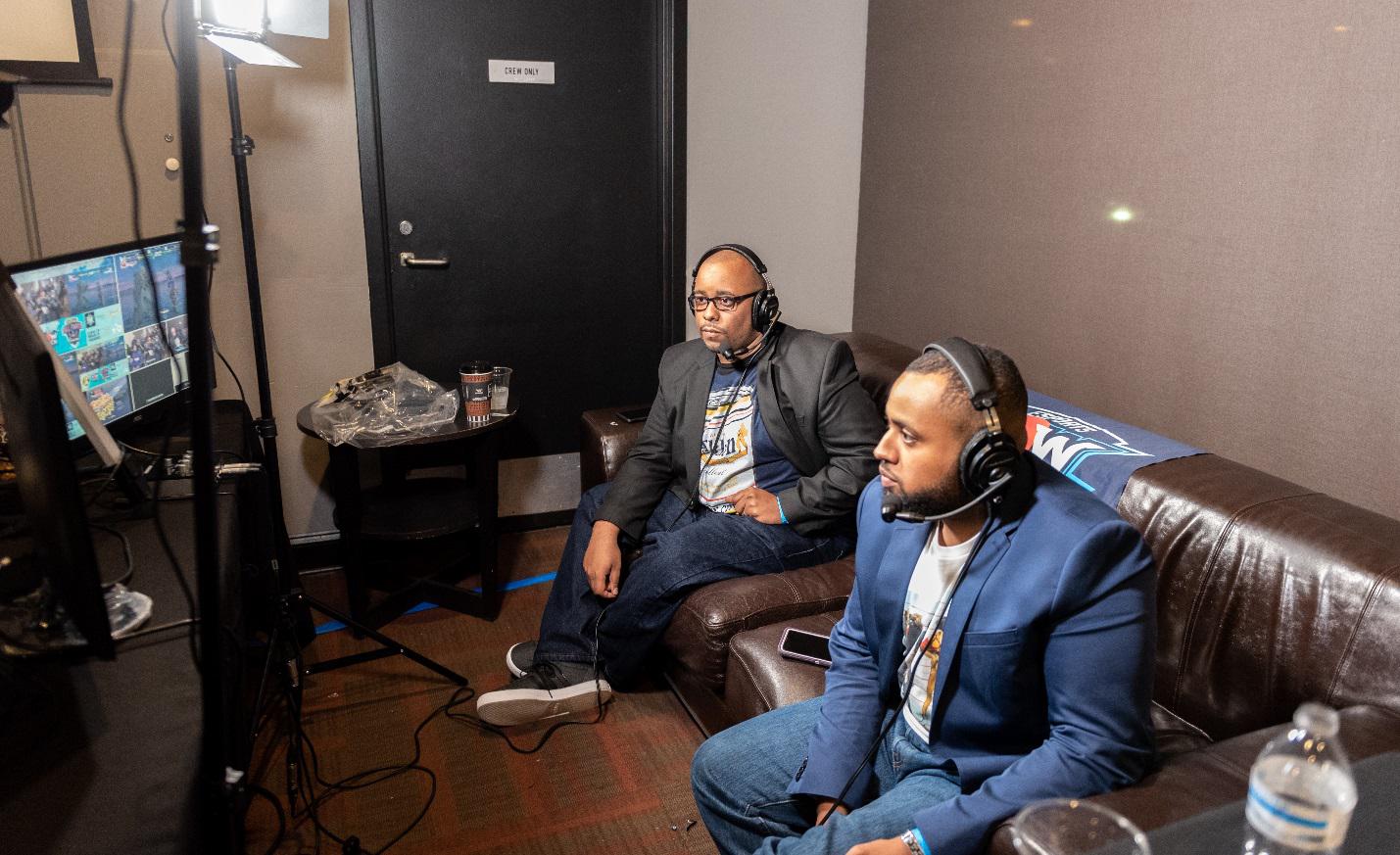 Communication with your partners and your team will have a tremendous effect on how enjoyable your event is to the players and spectators that show up. If you’re working with a community of volunteers, make sure that you’re covering the following information in advance:

Make sure players know how much the prize pool is growing as registration goes higher and higher. You can get a lot of last-minute signup (If you allow it) if the competitors in your area know there’s a chance to earn high payouts and learn from major players. 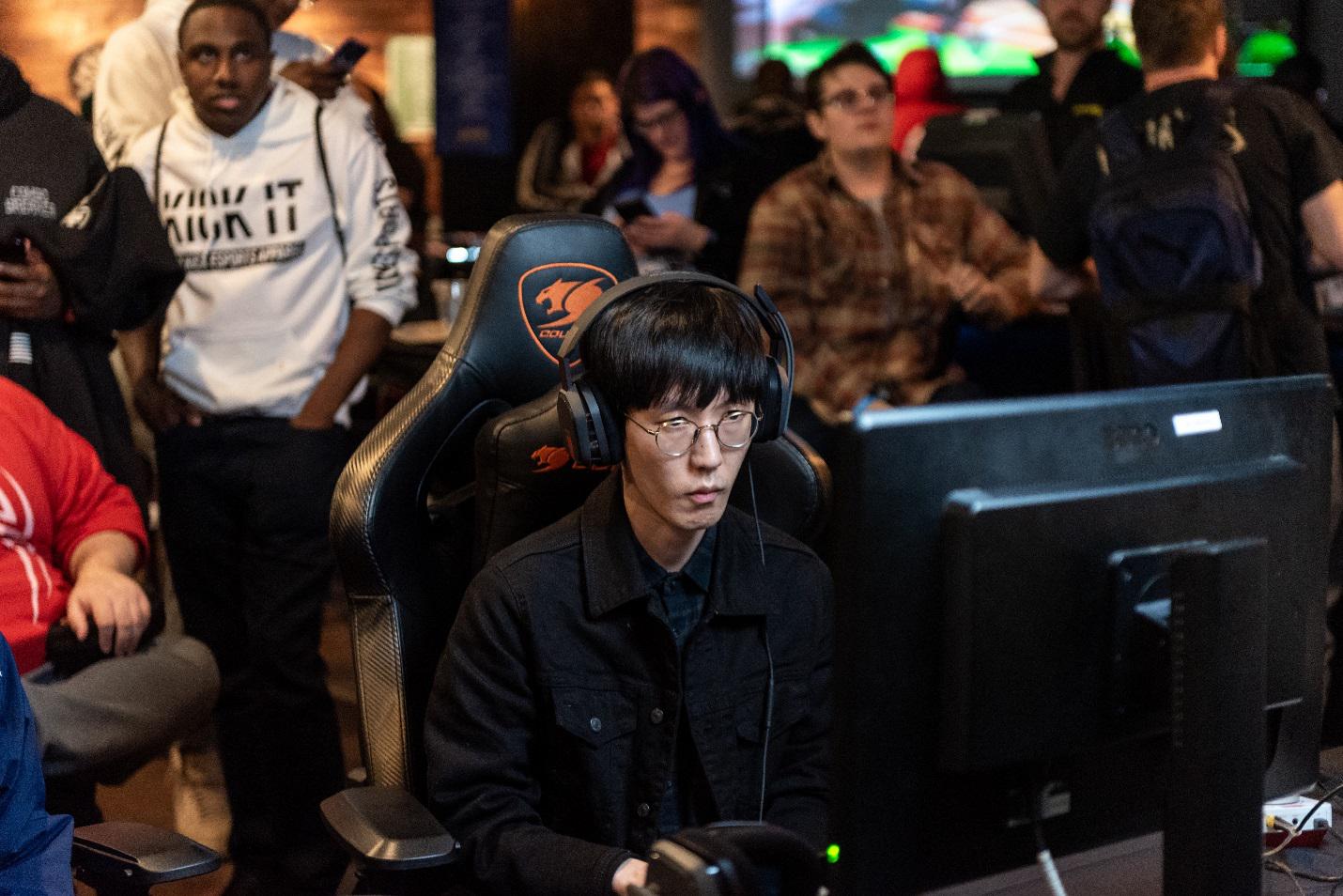 At Fall Fights, Low Kick was proud to host JDCR, a two-time Tekken EVO Champion and one of the most decorated Tekken players of all time. JDCR was flying in from South Korea (by way of California) to attend the event and engage with the vibrant Chicago Tekken community.

Since we knew we had a high performing player coming into the tournament as the top seed, we knew we were going to have a strong viewership on Twitch and with spectators onsite. Pool play for Tekken confirmed that: during JDCR’s first set onsite vs. TF_youlookinAT there was a hush over the crowd during their entire set. When esports tournament play is at it’s most dramatic, the entire crowd is joined together.

Only in the FGC (Fighting Game Community) do you have the opportunity as a general player to play alongside some of the legends in competitive play. Playing a set and losing is simply an opportunity to learn from a better player. 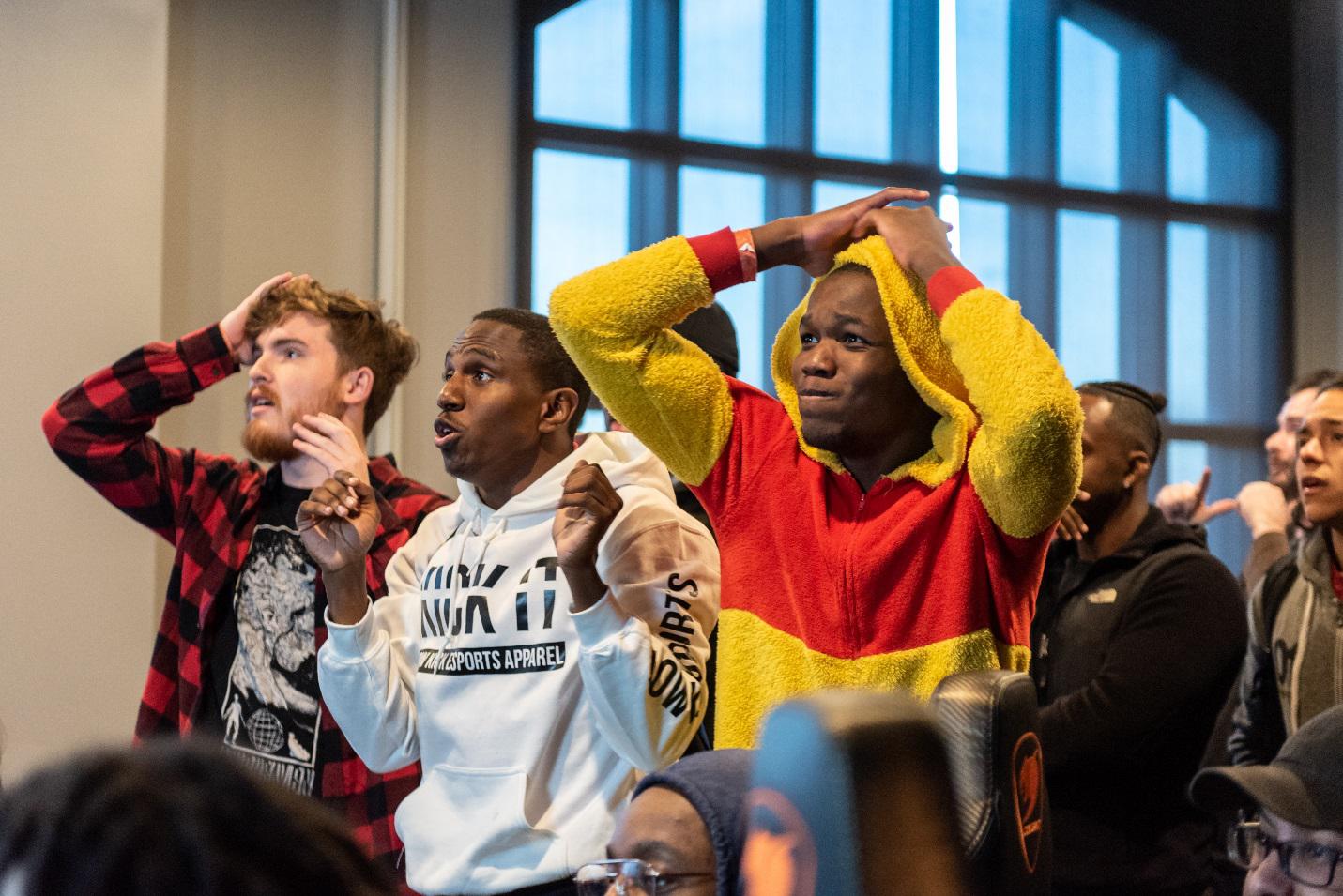 Anything can happen at an event. Maybe you’re bringing in competitors of all different backgrounds, lifestyles, and ages. Making sure your community feels safe and protected throughout the duration of your tournaments is something that starts before you show up. Make safety and safe spaces a priority at your event.

People are people – you need to be prepared for medical emergencies and more. Knowing how to exit the building and get support from the facilities when needed will make you feel more confident and also help build more trust in your community.

Engage with your players while you’re running the tournament. We know it’s stressful and it’s a lot to manage, but it will be over faster than you think. Try to soak up the moments when they happen.